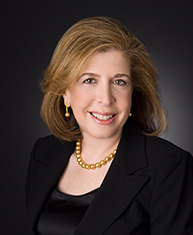 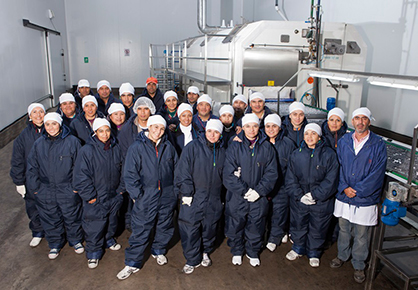 Vivian Glueck was born in New York, but spent her early childhood in Argentina during the time her father founded both Citromax S.A.C.I. and Fritzsche SAICA. After earning a BA from Barnard College in physics and a Master’s degree from Columbia University in astrophysics, Vivian went to work for NASA. After two years at NASA, she came to work for her father at Citromax, taking over as acting head of the company in 1997. Vivian was officially named President of the family of Citromax companies in 2001. A married mother of four, Vivian devotes her spare time to charitable work and serves on the Boards of several venerable New York institutions.