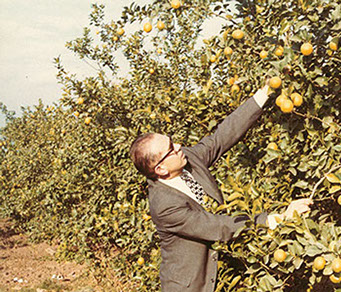 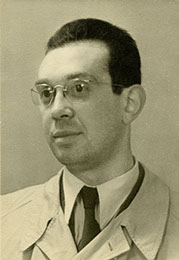 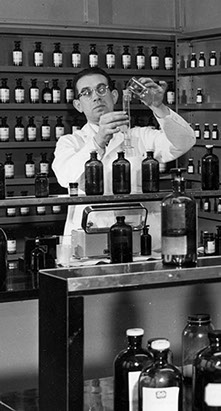 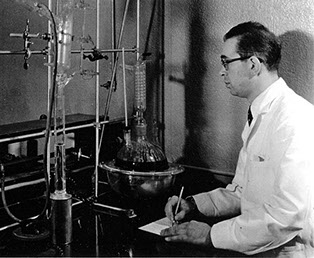 A native of Hungary, Jacob Glueck learned the flavor and fragrance business at the feet of his father in Europe. A Holocaust survivor, who came to the shores of America with little more than a hope and a dream, Mr. Glueck went on to create one of the world’s foremost flavor and industrial fragrance house giants which still thrives today. It began in the 1960s, when he assumed management of U.S. flavor house Citroil Enterprises and Fritzsche SAICA, an Argentine company devoted to the creation and industrialization of flavors and fragrances for industrial application. In 1964, he founded Citromax S.A.C.I. and quickly built it into one of the world’s largest growers of lemons and producers of juices and oils. In 1997 Jacob’s daughter Vivian took over as acting head of the company, and in 2001 Vivian was officially named President of the family of Citromax companies.

Jacob was also a Talmudic scholar, a Jewish communal leader, a supporter of Jewish education, and a benefactor to many Jewish institutions and causes. He received an honorary degree from Yeshiva University and was awarded the Rabbi Isaac Elchanan Theological Seminary’s highest honor, the Eitz Chaim Award.